“Boy, I wish I had learned this in school—it would have made such a difference!” “How can I get this to my kids?!”

I’ve heard innumerable such exclamations over the past three decades, as I’ve trained and coached people in the methodology now known around the world as “GTD®,” described in my flagship book, Getting Things Done.

How (and if) I could reach that younger audience was unknown to me, though it always remained on my “Someday/Maybe” list. My own wishful thinking in this regard started to morph into a real possibility with the emergence of two people in my world: Mike Williams and Mark Wallace.

This book is the “simplicity beyond complexity” ideal that Oliver Wendell Holmes extolled. If you’re ready, use it to turbocharge your life in a really cool way. If you think you’re beyond any of this, don’t kid yourself. 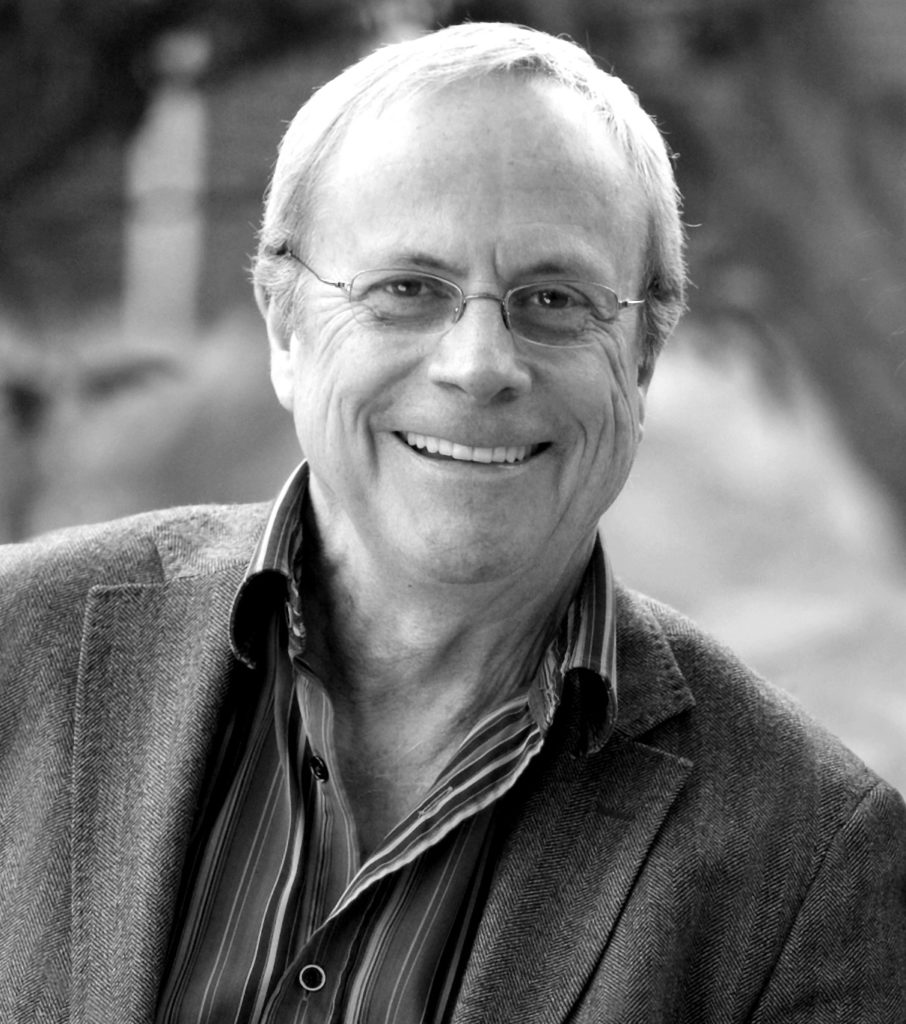 “One of the world’s most influential thinkers” — Fast Company

David Allen is an author, consultant, executive coach, international lecturer, and three-time TEDx speaker (link, link, link). He is widely recognized as the world’s leading authority on personal and organizational productivity. He is founder of the David Allen Company, which provides services designed to increase performance, capacity and aligned execution through its global partners. Clients include some of the world’s most prestigious corporations, including over 40% of the Fortune 100.

His 35 years of pioneering research, coaching and education of some of the world’s highest-performing professionals has earned him Forbes’ recognition as one of the “Top five executive coaches” in the United States, and as one of the “Top 100 thought leaders” by Leadership Magazine. Fast Company hailed David Allen “One of the world’s most influential thinkers” in the arena of personal productivity, for his outstanding programs and writing on time and stress management, the power of aligned focus and vision, and his ground-breaking methodologies in management and executive peak performance.

David is the author of three books; the international bestseller, Getting Things Done: the Art of Stress-Free Productivity (popularly known by the brand shorthand of GTD®), Ready for Anything, and Making It All Work: Winning at the Game of Work and Business of Life. Getting Things Done has been a perennial business bestseller since it’s publication in 2001, and the 2015 revised edition is now published in 30 languages. TIME magazine heralded Getting Things Done as “The defining self-help business book of its time.”

GTD has an international following of adopters in corporate enterprises, institutions, and entrepreneurs. It has given rise to a thriving GTD industry of websites, blogs and software applications. Internet searches bring up tens of millions of references. David Allen is a rarity in the Twitter world, as one of the few non-celebrities with over a million followers hanging on his informative wit and inspiration. PC Magazine noted him as one of the “Top One Hundred to Follow” on Twitter. 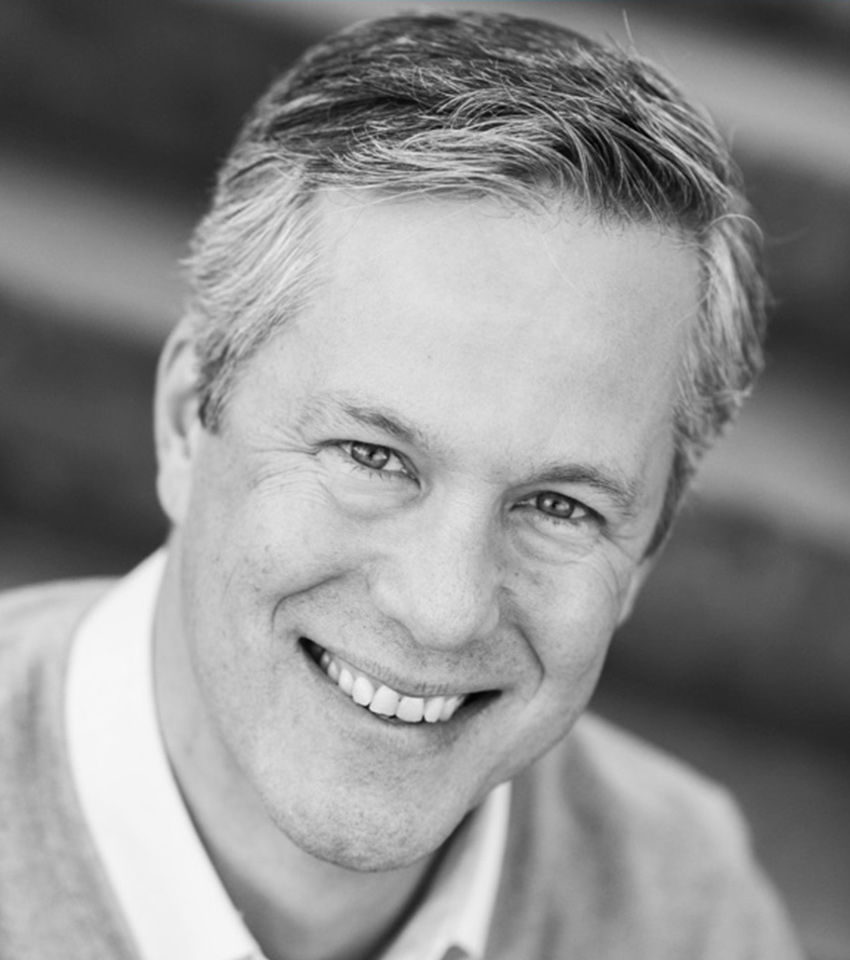 Mike spent the past three decades working with thousands of people, from adults to youth, listening, observing, experimenting, and distilling the art of productivity down to simple building blocks. Mike is a TEDx speaker (link) and has appeared in magazines such as Inc. and FastCompany.

Mike served as president and CEO of the David Allen Company from 2010 to 2016. Before that, Mike enjoyed a 20-year career at GE Healthcare. Mike is on the board of directors of the Association for Talent Development (td.org), he is the GTD Enterprise Architect at Zappos, Inc., and is the founder of the productivity consulting firm enPractice, LLC.

With the publication of Getting Things Done for Teens, Mike is excited to use this book as a tool for collaboration and discovery with students, caring adults, organizations, and GTD partners worldwide.  To quote Dr. Seuss, “Oh, The Places You’ll Go!”  Let’s go! 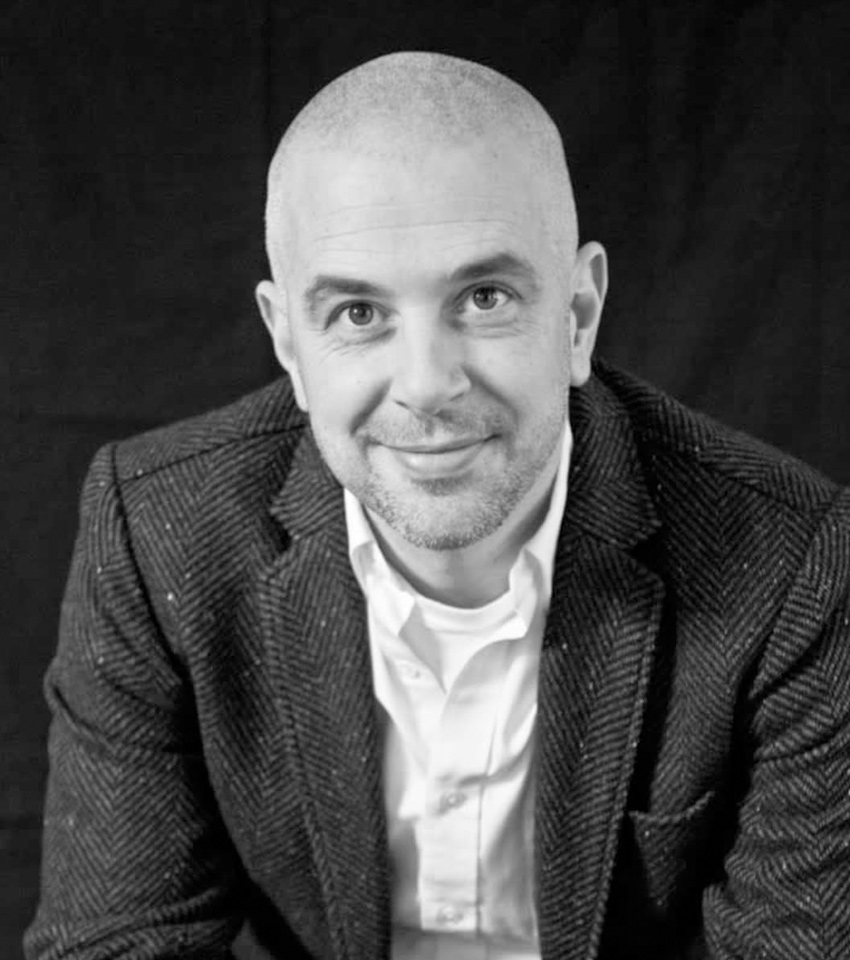 Mark has spent 20 years teaching in the public school system. He currently works in a multi-age elementary classroom in the Minneapolis area. In 2015, Mark established Basecamp 16 LLC, a consulting agency whose focus is on equipping K-12 students and professional educators in both their educational and personal journey. His consulting experience includes a wide range of clients from students, teachers, parents, schools, administrative staff, churches, school districts and larger educational conferences. He holds firmly to the vision of establishing GTD as a common language and core educational experience for all students worldwide.

Mark resides in Bloomington, MN and is a husband and proud father of four young kids.